In the Category 3 winds of a late-season hurricane, Nantucket police detective Merry Folger and her team attempt a rescue off the secluded island of Tuckernuck—only to discover a deadly secret.

As a hurricane bears down on Nantucket, Dionis Mather and her father have their work cut out for them. Their family business is to ferry goods and people back and forth from Tuckernuck, the private island off Nantucket’s western tip, a place so remote and exclusive that it is off the electric grid. As caretakers of the small plot of sand in the middle of the Atlantic, the Mathers are responsible for evacuating Tuckernuck’s residents. But as the storm surge rises and the surf warnings mount, Dionis has to make a choice: abandon whatever—or whoever—was left behind, or risk her own life by plunging back into the maelstrom. Even she has no idea what evil the hurricane is sheltering. 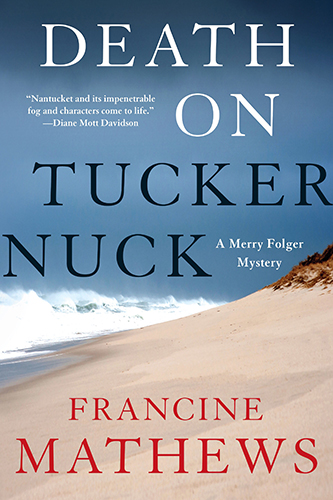 “Readers will keep turning the pages to see what happens next. Mathews once again displays her storytelling powers.”
—Publishers Weekly
“An exhilarating, page-turning blend of mystery, detection, romance, and people-versus-the-elements.”
—Kirkus
“Nature’s fury and the frantic, batten-down-the-hatches scramble to protect man and beast make for gloriously tense reading…the race against the clock is thrilling.”
—Booklist 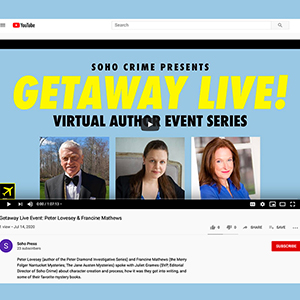 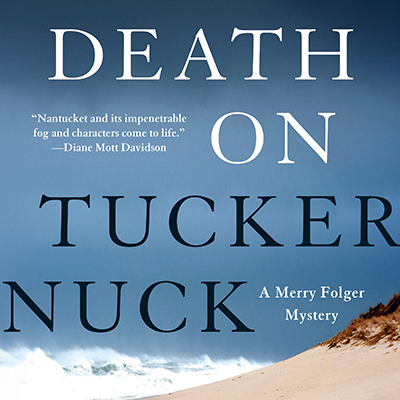 Read more about the Nantucket Mysteries
Check them out here 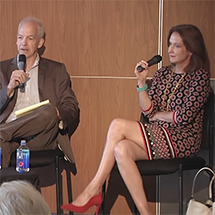 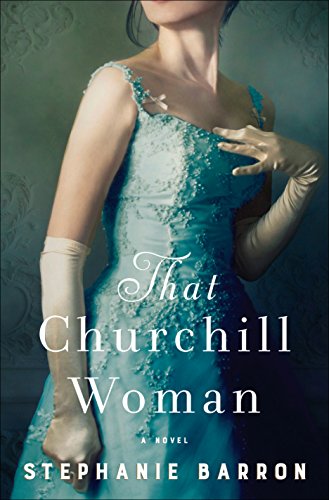 The Paris Wife meets PBS’s Victoria in this enthralling novel of the life and loves of one of history’s most remarkable women: Winston Churchill’s scandalous American mother, Jennie Jerome.

Wealthy, privileged, and fiercely independent New Yorker Jennie Jerome took Victorian England by storm when she landed on its shores. As Lady Randolph Churchill, she gave birth to a man who defined the twentieth century: her son Winston. But Jennie—reared in the luxury of Gilded Age Newport and the Paris of the Second Empire—lived an outrageously modern life all her own, filled with controversy, passion, tragedy, and triumph.

“The author excels at both period detail and modern verve…. Sparkling.”
—Publishers Weekly
“Barron writes a lively adventure that puts warm flesh on historical bones.”
—The New York Times Book Review
“Mathews writes well, keeps the pace brisk and has great fun re-creating historical personages.”
—Kirkus Reviews
“…intelligent, passionate, and unceasingly entertaining.”
—Author Stephen White
“Mathews writes appealingly, making her characters human, fallible, and thoughtful…”
—Library Journal
We use cookies to ensure that we give you the best experience on our website. If you continue to use this site we will assume that you are happy with it.OK